Press release: How much will we eat in the future?

The amount of food needed to feed the world's population in the future is of vital importance. To date, scientists have only considered this question from the perspective of how much food people can afford to buy, how much food is healthy or what can be sustainably produced. However, researchers at the University of Göttingen have now analysed how the actual quantity of food that people would like to eat is likely to change. A rising Body Mass Index (BMI), which evaluates weight in relation to height, and an increasing body height lead to a marked increase in global calorie requirements. The results have been published in the journal PLOS ONE.

In most countries, average body height and body size is increasing. More needs to be eaten to maintain the higher weight. The development economist Professor Stephan Klasen, from the Faculty of Business and Economics at the University of Göttingen and his then doctoral student, Lutz Depenbusch, have designed a scenario to investigate how calorie intake could develop between 2010 and 2100. Earlier changes in the Netherlands and Mexico were used as a benchmark. "The developments in these countries are very pronounced," says Depenbusch, "but they do represent a realistic scenario.” Even if both BMI and height were to remain constant, global calorie requirements would still increase by more than 60 percent by 2100 because of population growth. With rising BMI, as observed in Mexico, and increasing height, as seen in the Netherlands, there would be a further increase of more than 18 percent. This means, the increase in global calorie requirements between 2010 and 2100 would be one third larger, reaching a total increase of nearly 80%.

If global food production does not meet this increased need, the researchers fear that this problem will not be controlled by a corresponding decrease in BMI. While richer people will be able to maintain their eating habits, the poor would suffer greatly from higher prices due to increased demand. "This would lead to increased consumption of cheap food, often rich in calories but poor in nutrients," says Depenbusch. "As a result, body weight among the poor would continue to rise alongside malnutrition and poorer health outcomes." 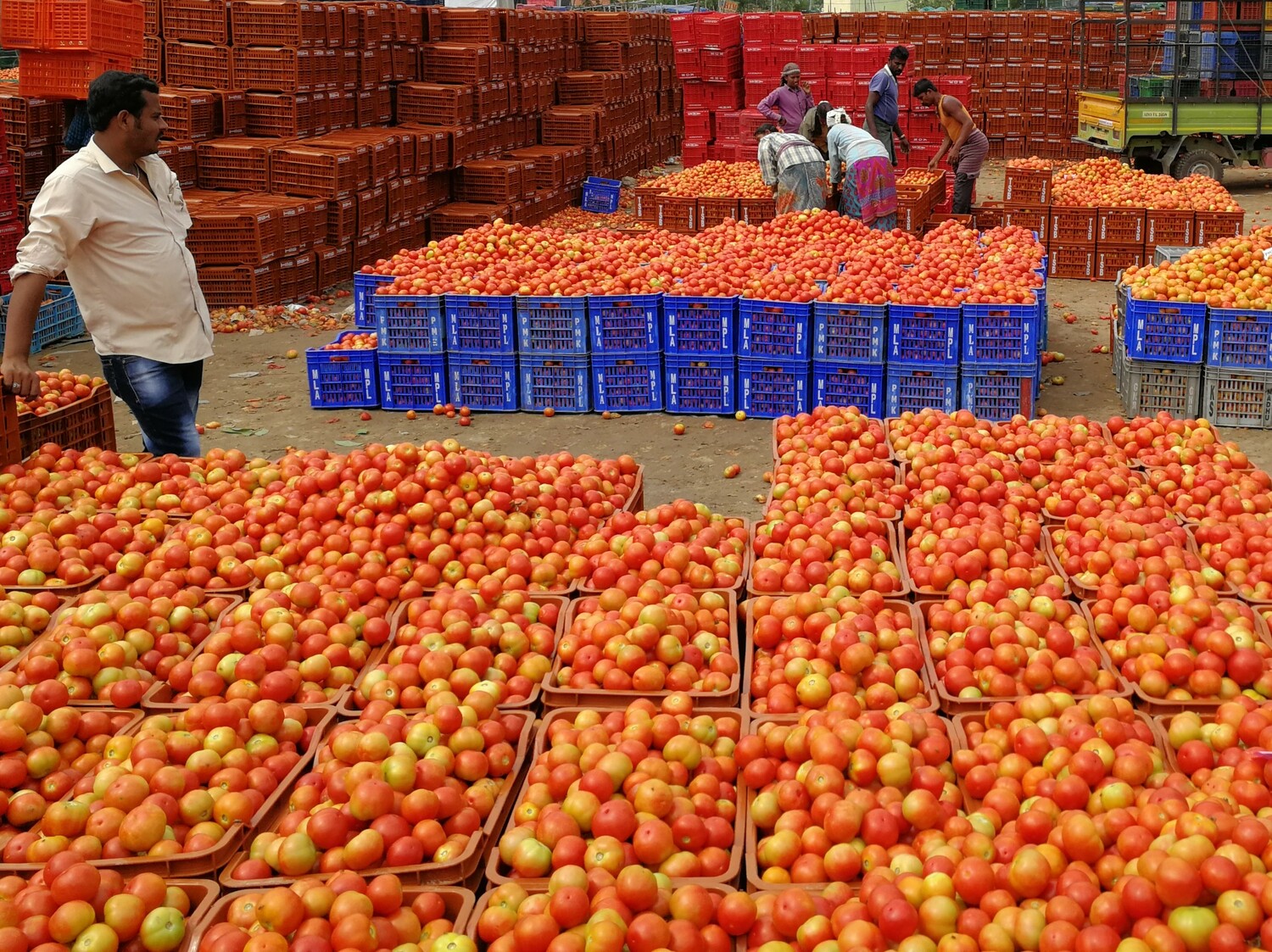 Workers packing tomatoes at the market of Madanapalle in India, from where they will be delivered across the country.

Percentage change in the annual amount of calories required by the population between 2010 and 2100, assuming an increase in body weight and given population growth. The projection of weight gain is based on the assumption that all countries will follow the historical development of body size and weight in Mexico and height in the Netherlands before 2010. 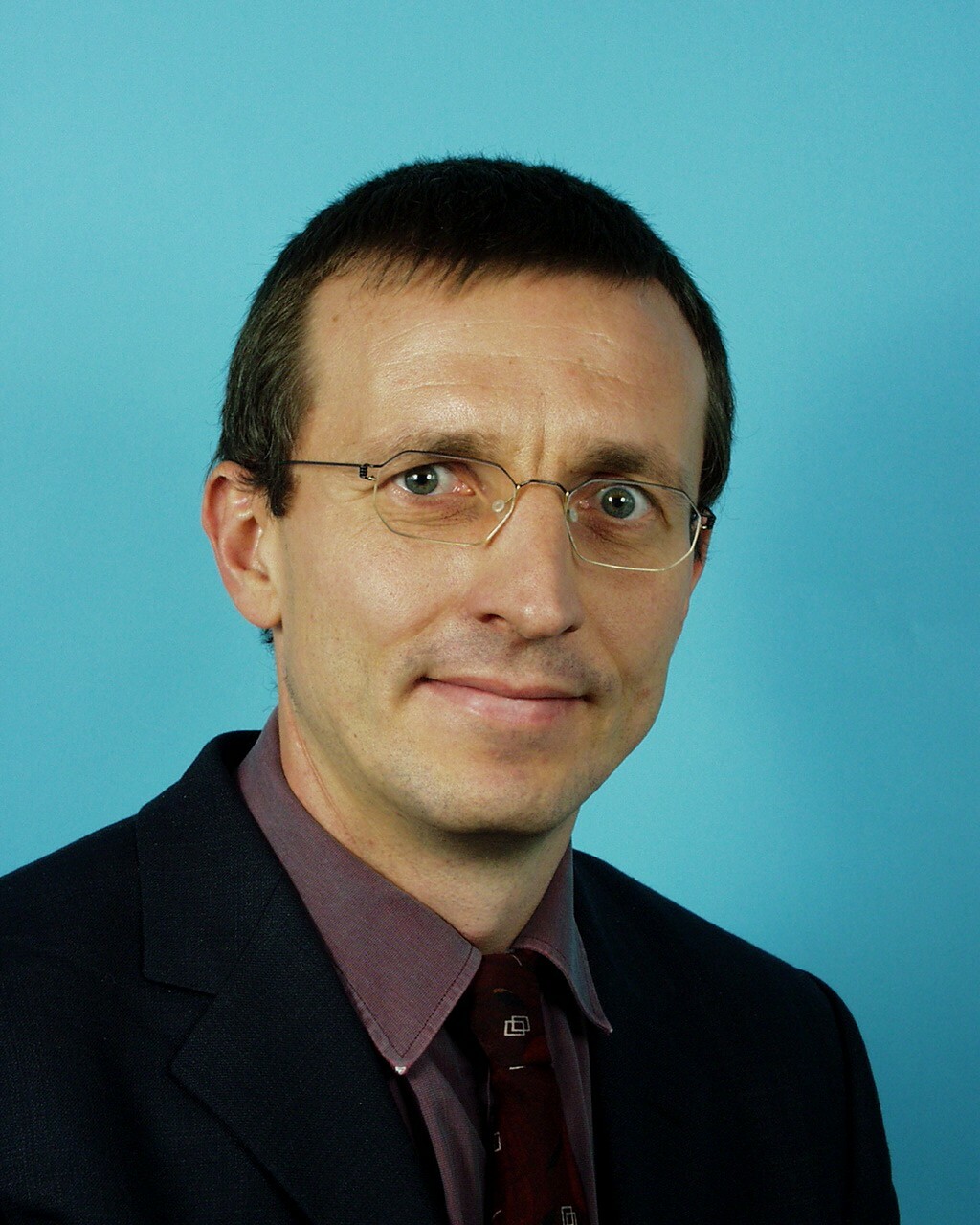