(pug) The research report “Refugee Protection in Germany” by the EU project “Multilevel Governance of Migration (RESPOND)” paints a gloomy picture of the human rights protection for asylum seekers in Germany. Among other things, the authors speak of a “differential exclusion” of ever larger groups from German asylum law on the basis of more or less arbitrary criteria. Although the basic right to asylum in Germany is officially unaffected, the authors argue that the many legal exceptions and hurdles lead to the fact that the protection standards of the Geneva Convention on Refugees and the European Charter of Human Rights are becoming less and less applicable in Germany. Professor Sabine Hess from the University of Göttingen led the research in Germany.

The 97-page report describes the development of the German asylum system since 2011. 25 interviews with lawyers and employees of NGOs and ministries as well as 60 interviews with refugees form the basis of the report. “Our report shows how under the impact of the so-called refugee crisis of 2015/2016 access to the asylum system, procedural standards and asylum system protection mechanisms based on human and EU law have been massively reduced,” says Hess. This has partly been achieved by means of legislative packages which have excluded more and more groups from full asylum protection, and partly by the implementation of the regulations.

According to the researchers, the acceleration of the procedures at the expense of thoroughness, expertise and procedural rights of fugitives and the accommodation in large accommodation facilities such as the “anchor centres” and mass reception centres also severely undermined the chances of refugees of getting a fair hearing. “The result is a highly fragmented, confusing and perforated asylum law in Germany with severely restricted procedural and protection rights”, says Hess, adding that “civil society support for refugees therefore remains all the more necessary”.

The report “Refugee Protection in Germany” is published in English and can be found online at www.uni-goettingen.de/en/619137.html, together with a German summary. Similar reports on the situation in Italy, Turkey, Greece, Hungary, Austria, Poland, the UK and Sweden are available as well at the RESPOND Working Paper Series at www.respondmigration.com/wp-blog. 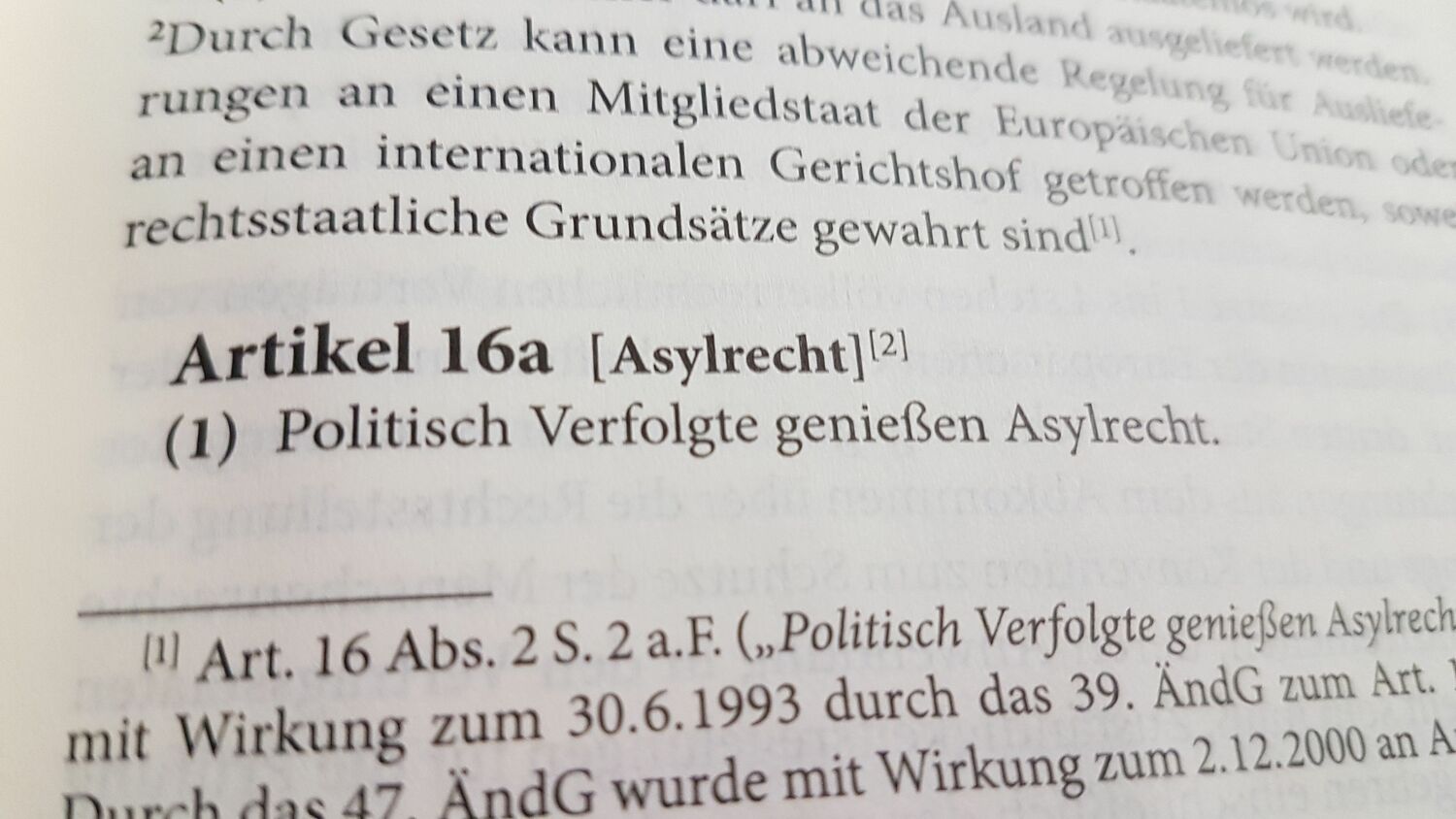 The research report “Refugee Protection in Germany” by the EU project “Multilevel Governance of Migration (RESPOND)” paints a gloomy picture of the human rights protection for asylum seekers in Germany.